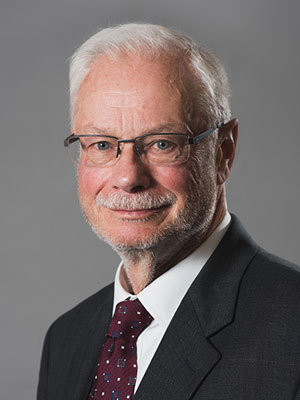 Roger Salomon is Secretary of the Company, Member of the Board of Directors, and Trustee of ERISA plans for DSA.

With more than 30 years of experience in information technology, Roger Salomon began his career in 1968 with New Jersey Bell Telephone as a computer scientist. Subsequently, he joined ITT Defense Communications Division in Nutley, NJ, where he worked as a software developer for ITT data communications projects, eventually becoming technical lead for a message switch product.

Roger joined DSA in 1971 as a software engineer working on data switching systems for Western Union International in New York City. In the mid to late 1970s, he spent six years in Europe serving as a system architect, consultant, and project manager for DSA customers.

Returning to the U.S., Roger was named Program Manager for DSA’s international operations. Under his direction, DSA delivered software and IT services for communication systems to Asia, Europe, and North and South America for DSA customers Siemens, AG, and Philips Telecommunications.